Do you believe that Belgium can do better when it comes to climate goals? We do! That’s why we are bringing people together to demand higher climate ambitions for our country.

We’re calling on everyone to take action with us. We want to remind politicians that their promises to move towards a socially just and climate-neutral society are proving to be an empty shell.

Help spread the message by building a cairn. This helps show our politicians the way forward.

The phrase ‘ons steentje bijdragen / apporter sa pierre’ led us to a campaign based on small stones brought together in piles or ‘cairns’.

All around the world – from the Arctic to Africa to the Andes – cairns are used as trail markers, especially on moorland, mountain regions and regions above the treeline. Cairns are also used to mark dangerous places, such as sudden drops or precipices.

On 12 December 2020, it will be the fifth anniversary of the Paris Agreement. This treaty was signed by 197 countries, including Belgium. Now, five years later, we are a long way from the promises made then to keep the planet liveable for all.

We, Climate Express, want to seize this anniversary as an opportunity to remind politicians and business leaders of their responsibility. In addition, we finally have a new government. This is the time to show that we, the citizens, are the decision-makers.

We expect this government to put social recovery measures and a climate-neutral industry first. No more giving billions to business leaders and industries that go only for personal enrichment and do not care about the fate of the planet on which we live. It is also the start of a series of actions culminating in the COP26 in Glasgow, December 2021.

Take part in the campaign

Do you believe that the government has to be more ambitious? Help make a statement by building a cairn of your own. 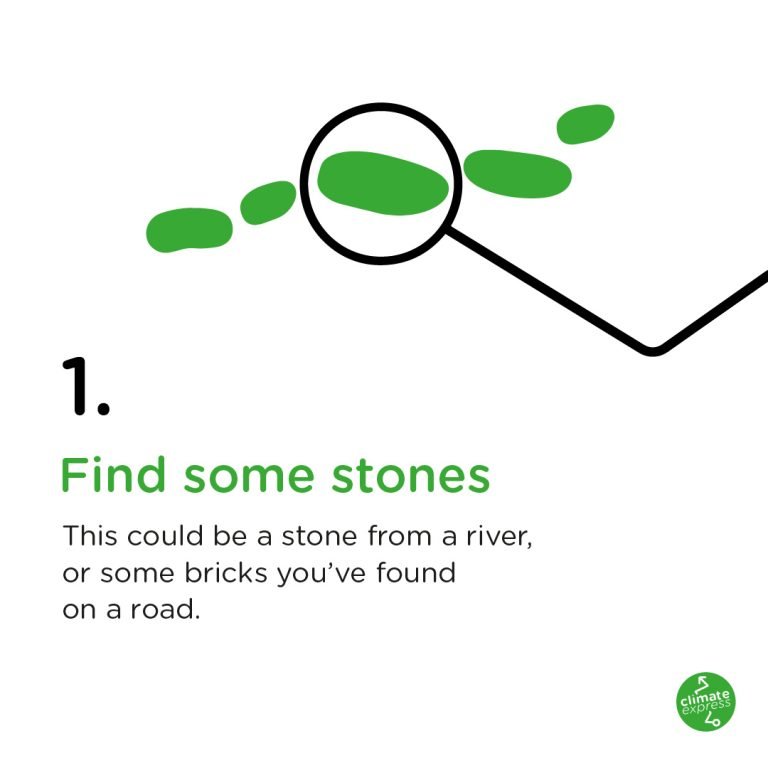 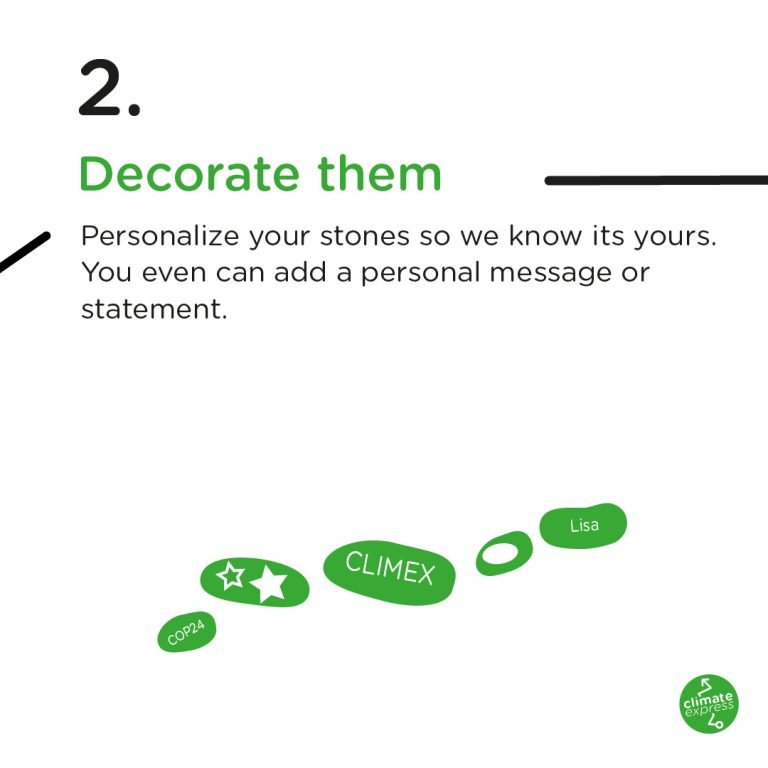 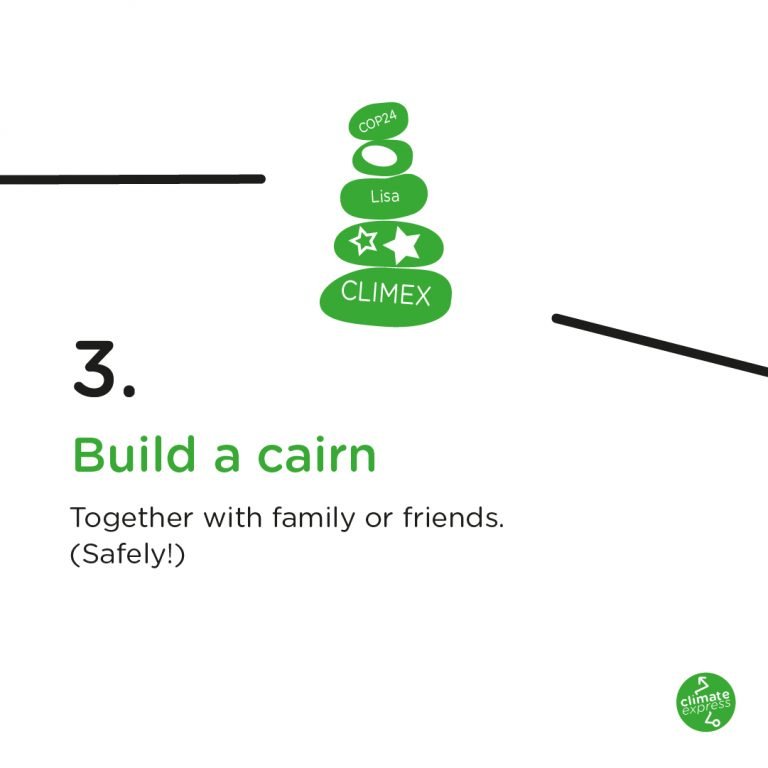 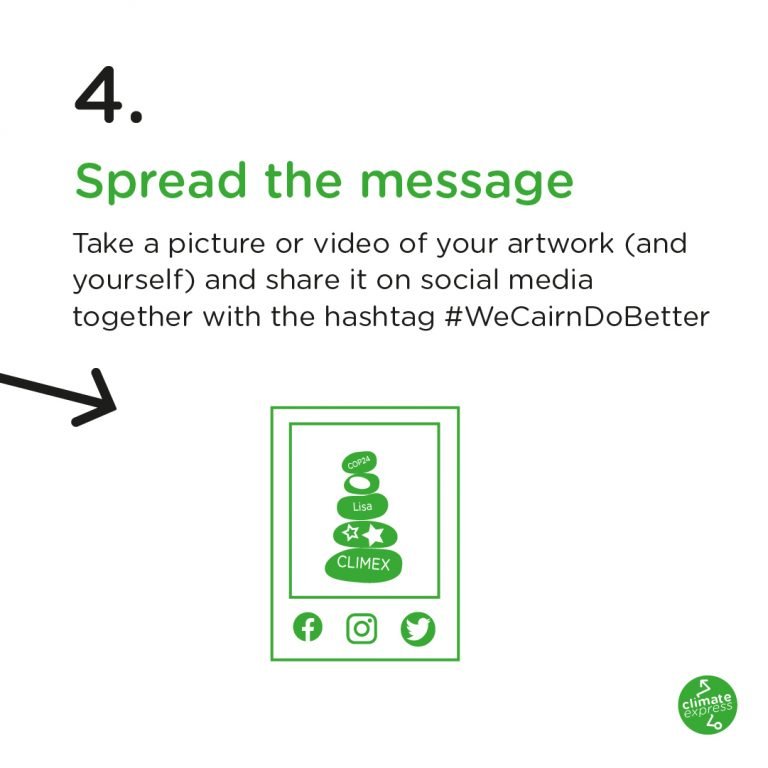 Volunteers have built several cairns and each of them had their specific reasons. But what we would like to know from you: what is your reason to build a cairn?

"I build this cairn for a livable future"

Today is the day! Hope to see you all in Brussels ...

Are you ready? Zijn jullie er klaar voor? Cause ...

✊ Lets do this together!